Sixth form have had a wonderful autumn term.  It has been a very busy term.  As well as having fun and making friends Sixth form have been working very hard. They have enjoyed their options on Tuesday and Thursday afternoons and have enjoyed having lunch in the sixth form block.

Sixth Form had a very successful black history week in which the students learned about inspirational people.

As a whole Sixth form they went out for Christmas lunch at the local Weatherspoons where they were able to order food and interact with friends from other classes.  Sixth form also went out on individual class trips to watch a theatre production of the Snowman, bought Christmas presents in Enfield and enjoyed McDonalds.

Looking forward to next term. 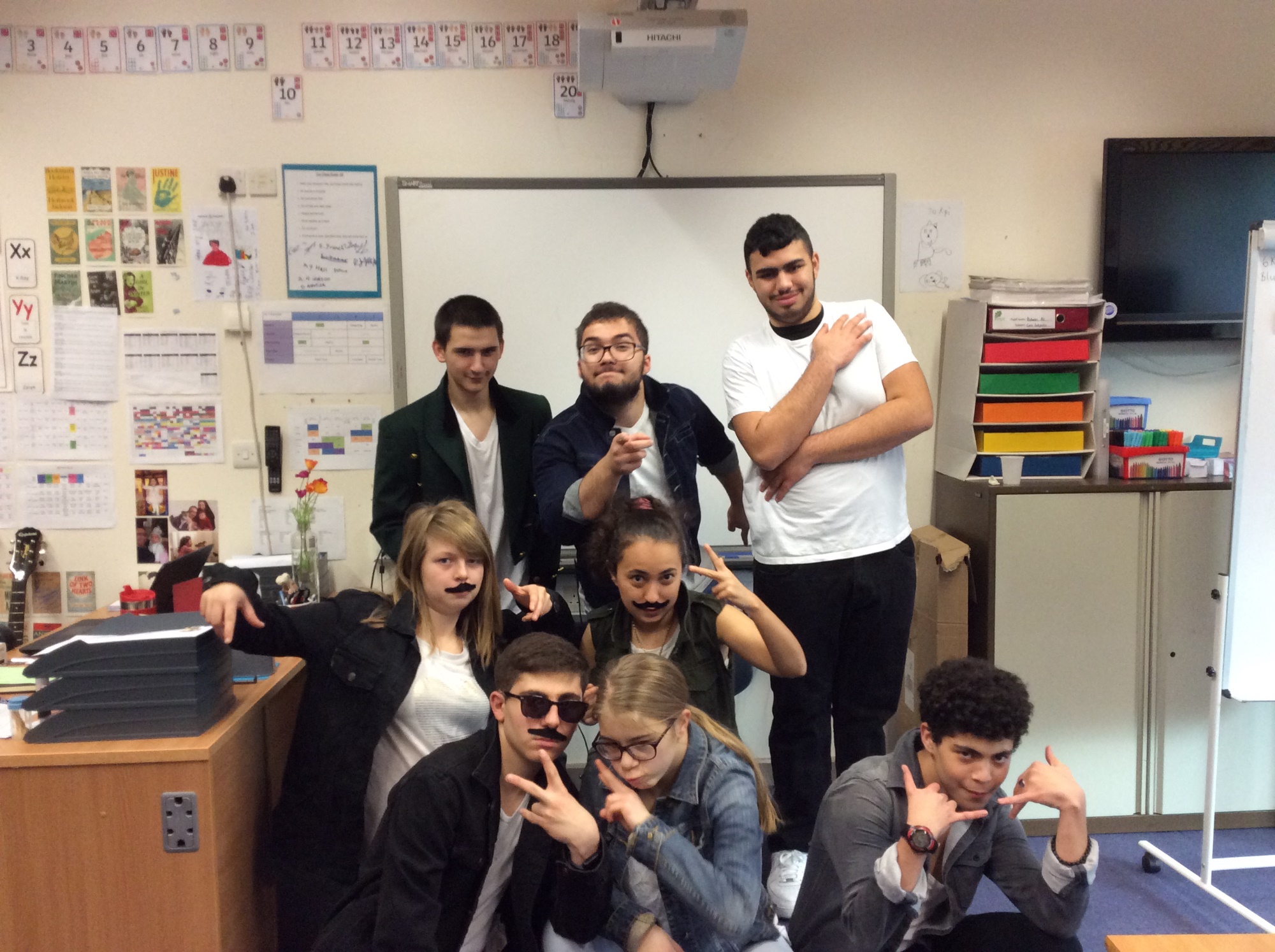